4 days. Fully hosted. All land transport. Luxury accommodation. Guaranteed tickets to The Masters. VIP hospitality whilst at The Masters. Play our Masters Golf Day at a top golf course.

Scroll down for more…

You’ll get to walk the hallowed grounds of Augusta National and experience the Masters live. Feel the excitement of watching the best golfers in the world battle in out for the coveted green jacket.

The idea for Augusta National originated with Bobby Jones, who wanted to build a golf course after his retirement from the game. He sought advice from Clifford Roberts and together came across a piece of land in Augusta, Georgia. The land had been an indigo plantation in the early 19th century and a plant nursery since 1857. Jones hired Alister MacKenzie to help design the course and work began in 1931. The course formally opened in 1933.

The first “Augusta National Invitational” Tournament, as the Masters was originally known, began on March 22, 1934. The present name was adopted in 1939.

A Magical Moment In Masters History

There have been so many wonderful and magical moments in Masters history. You’re invited to be there to witness future ones.

The trip was outstanding. I’ve told all my golfing friends, don’t wait until it’s too late. You must go and walk Augusta and experience The Masters live. It’s a very special place.

Situated only 60 minutes from Augusta National, Columbia is the largest city in South Carolina. It’s a bustling city with plenty of restaurants and bars to satisfy any appetite. We continue to come back to Columbia as our main base during Masters week due to its diverse creative culture and fantastic accommodation choices.

::  Guaranteed tickets to Saturday and Sunday tournament rounds at The Masters, live at Augusta National

::  VIP hospitality whilst at The Masters (all meals and full bar included)

:: Game of golf at our Masters Golf Day at a top southern golf course

::  Fully hosted by our professional team 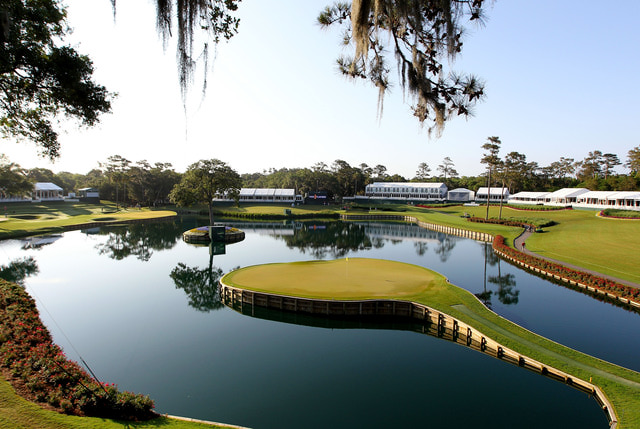 The Masters and TPC Sawgrass Tour